The Language of COVID-19 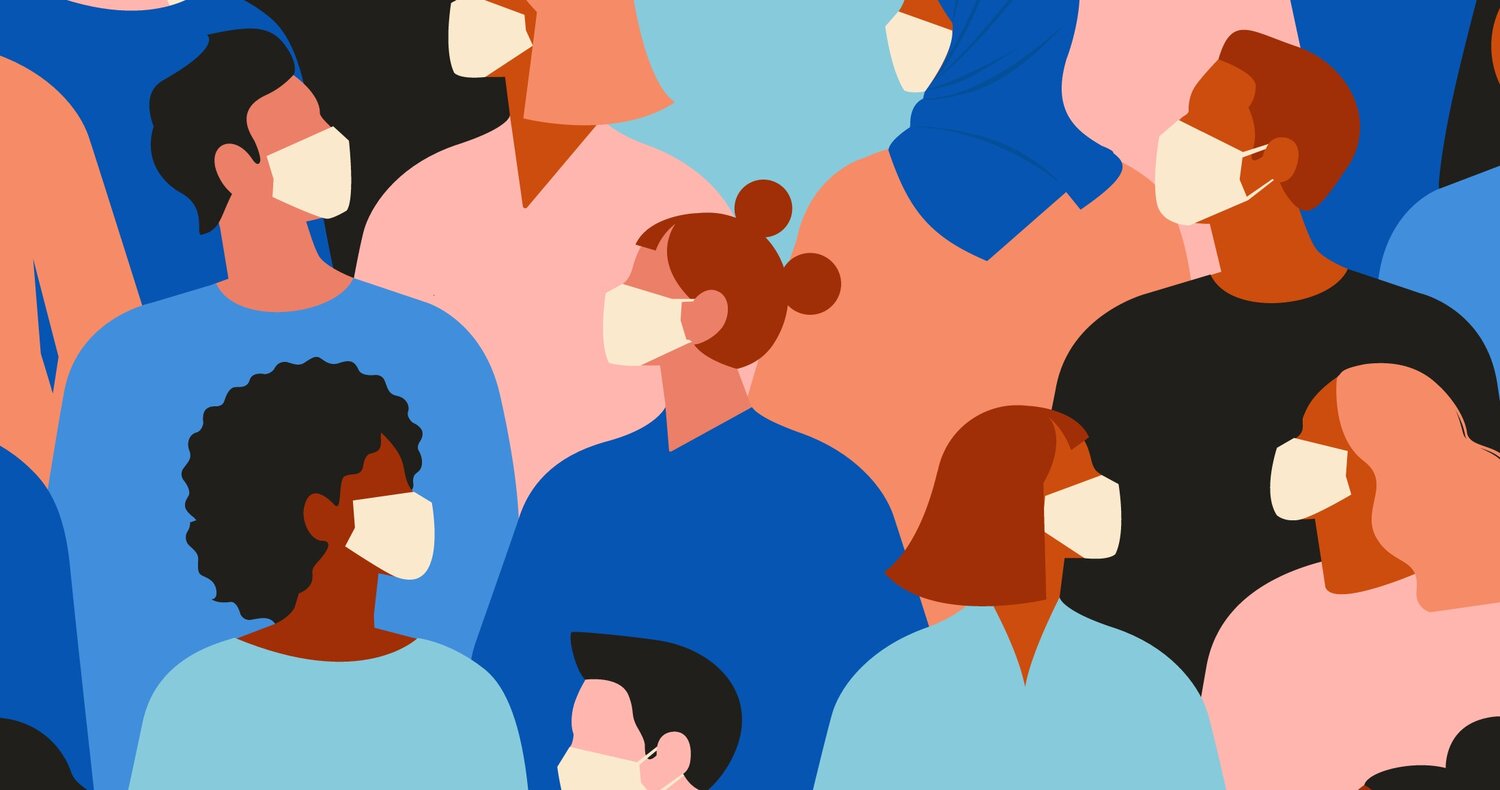 At Eyesover, we find and analyze the discussions that are taking place online about the topics and issues that matter to our users. The global pandemic is front and center on social media, and both corporations and governments are anxious to learn how the public feels about decisions and policies that are implemented and changing on a daily basis.

In an exciting new partnership with Relative Insight, we can further analyze our text-based data to give even more insights. Through language comparison of datasets, they can identify frequency trends in the language used in discussions related to our topics or issues of interest.

Our first project with Relative Insight looks at pandemic-related discussions in June from Canada.

Looking at the H1 dataset, we found that “corporate greed” was the focus of discussions as the topic was discussed 1.9 times more in the first half of June than in the second half. The underlying issue was the announcements from the various large grocery chains that they would be ending hazard pay for their employees. To that end, “disappointment” was mentioned 1.6 times more in H1 than in H2, most often concerning corporate policies and decisions.

The data is clear that significant grocery chains’ decision to eliminate the hazard pay was viewed negatively among the public. However, the decrease in mentions in the second half of the year brings into question if the chains will see any sustained impact from the negative opinions of their action.

The discontent and fear expressed in the conversations regarding specific actions by corporations or individuals during the first half occurred with the looming backdrop of a second wave. The potential re-emergence of the virus resulted in the sense of urgency found in the conversations regarding the need to protect frontline workers and to respect social distancing protocols.

The second half of the month saw the overall emotion turn to anger, then sadness as outbreaks did start to occur in the United States, making it very clear that the pandemic would be continuing and the “new normal” was a reality.

Towards the end of the second half of June, politics and sports were discussed 1.3 and 1.2 times more often than in the first half, indicating that the public was getting accustomed to the new normal and talking about non-pandemic issues.

Through the data, we can see the trajectory of public opinion and concerns throughout the month very clearly. June started with increasing concerns over a potential second wave as individuals became lax in their precautionary measures. This fear, combined with businesses eliminating compensation for those most at risk implying the worst was over, caused heightened concerns that new outbreaks were increasingly likely.  As it became clear the outbreaks were occurring, fear turned to anger towards those who were not following social distancing or mask-wearing rules. At month’s end, a sense of sadness and resignation emerged from the comments. The public appeared to accept the pandemic was not ending anytime soon, and the “new normal” was upon them as they turned their attention elsewhere.

By analyzing the language used in conversations as the public moves through these phases, we can see, in real-time, the potential impact on organizations and how they can use the data to mitigate risks or identify opportunities. Research tools such as Eyesover and Relative Insight provide the insights that are critical for organizations, especially in situations such as the current pandemic, where the landscape is changing on a daily, if not hourly basis.