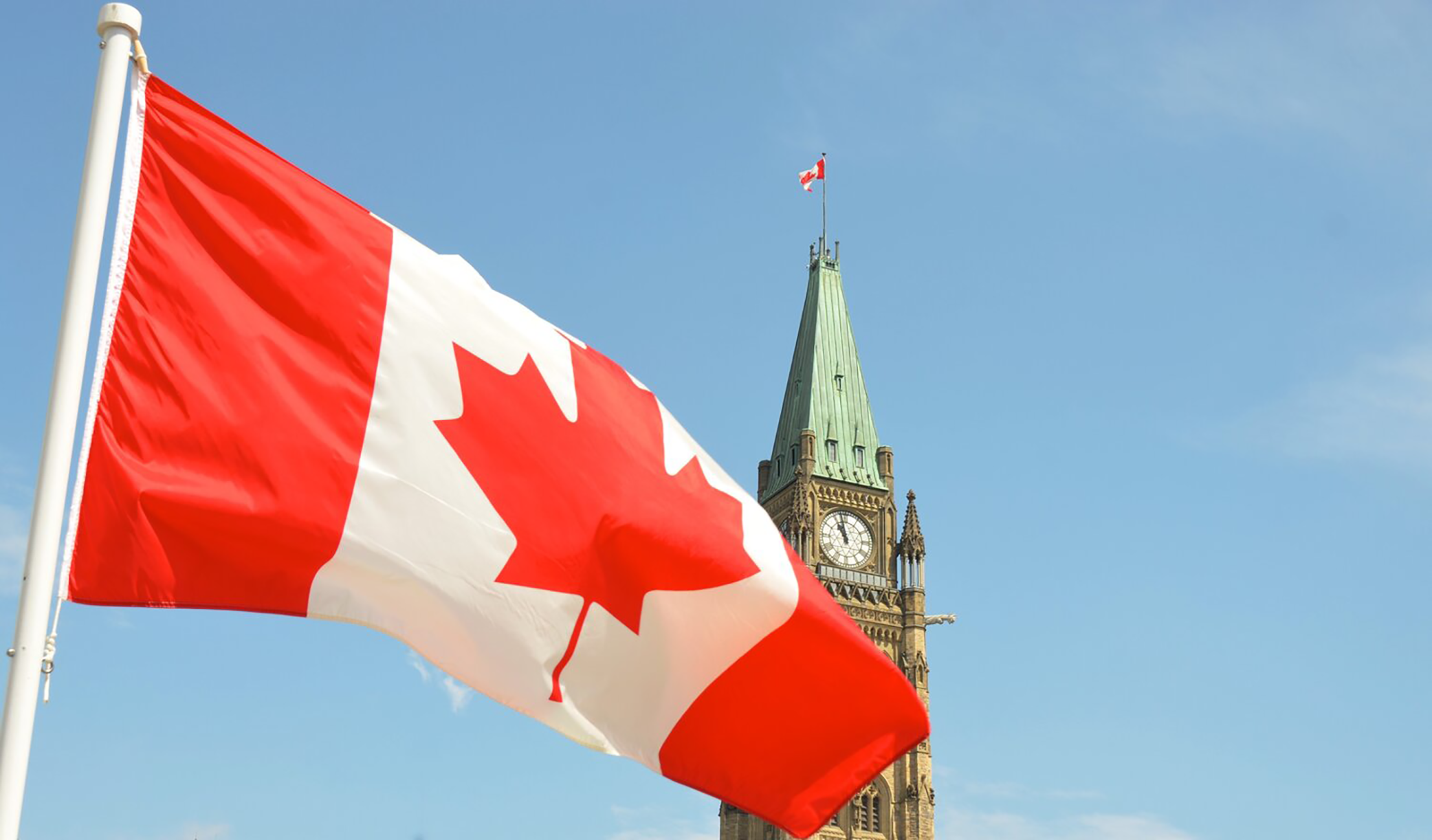 With most political observers expecting a Canadian federal election this fall, the Liberals continue to maintain a strong lead over the second-place Conservatives with a 37-29 lead in Eyesover’s real-time polling (methodology)

The NDP is in third place with 19 points, while the Greens (9) have jumped two points higher than recent levels after an apparent resolution to their recent party in-fighting.

And while the top-line numbers are always interesting, we like to look under the hood to see what topics and issues drive the numbers.

For the Liberals, their pandemic management has been relatively well-received, with a neutral sentiment expressed in online conversations. The one area of concern for the Liberals would be the negative sentiment in comments discussing First Nations, as the Government is increasingly criticized for inaction on important First Nations files.

The Conservatives have challenges with the public’s opinion on pandemic management due to many online comments opposed to vaccines or Public Health restrictions attributed to Conservative supporters. The party is being criticized from both sides as vaccine opponents criticize any party support of pandemic measures (i.e., vaccinations, restrictions), while those supportive of such measures criticize the Conservatives for not distancing themselves from anti-vaccine rhetoric more vigorously.

The NDP continues to receive positive mentions from those who feel they were the driving force behind many pandemic economic benefit programs. Still, they continue to lag in the number of mentions behind the Liberals (only 20% of the total Liberal mentions) and the Conservatives (50%).

The key for the Liberals is that they are receiving positive mentions on the topics that have the most volume across all parties, namely, pandemic-related issues. An election that occurs just as the country is fully reopening would undoubtedly make for an excellent campaign theme for the Government. However, the current variant trends worldwide do not make this a certainty. The reality of the pandemic is that our numbers have demonstrated that perceived wrong steps in policy can shift support very quickly.

As a result, the outcome of a fall election will depend on how the Liberals manage the next two months as there is widespread expectation that the long-awaited “return to normal” will be in full swing by the fall. Anything less than that will be viewed as a failure and would undoubtedly negatively impact Liberal support.