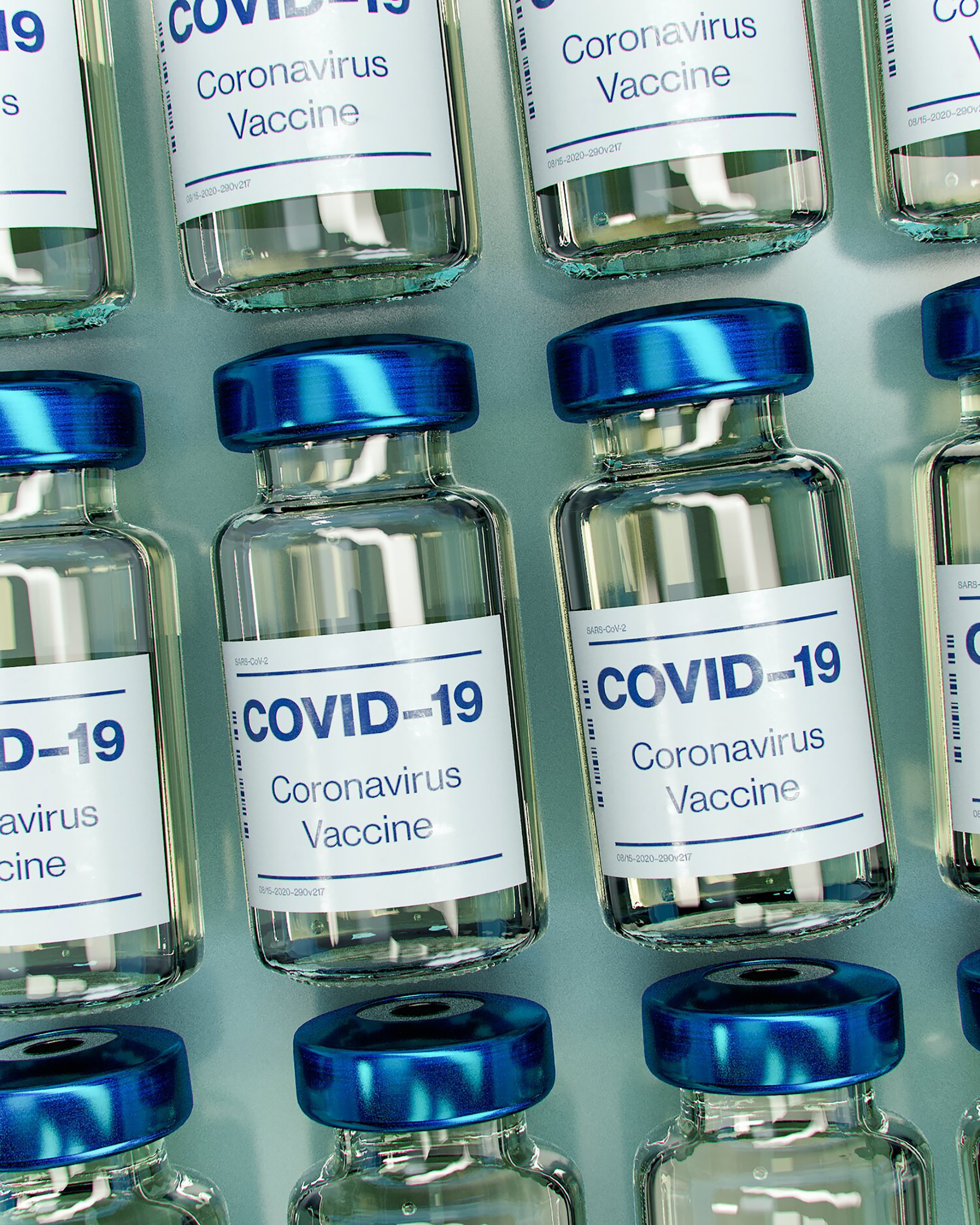 Canadians on Covid. Since second vaccinations and reopenings are in full swing across Canada, we thought we would look at the public discourse to determine what issues and topics are the focus of current discussions across the country.

From an online sample of over 10,000 pandemic-related comments posted over the past 24 hours, retrieved and analyzed with the Eyesover platform, we find that 44% of those comments mentioned the pandemic in generic terms. Usually, these individuals spoke about their activities or emotions during the pandemic. When we compare this current sample to those from previous months, we see that the sentiment expressed in this category has been on the rise throughout 2021, with a constant improvement in the weekly average scores. The change includes the average sentiment score crossing over from negative to positive last month, indicating a significant improvement in the public outlook.

Over the past few months, vaccines have been the one specific topic that has encountered significant growth as comments discussing vaccines currently represent 32% of the sample. As reopenings are tied to vaccination rates in most jurisdictions, it is no surprise that the public focus would be on vaccine availability, safety, and efficacy. Similar to the general mentions of the pandemic, vaccine comment sentiment has improved significantly over the past six months with the resolution of the initial supply and rollout challenges. This improvement has allowed many provinces to accelerate their initial estimates for full vaccination thresholds.

Variant mentions have also increased over the past months as their detection and spread continue to cause concerns. The race between variants and vaccines has been a common theme for both governments and the public in variant-related mentions. With studies indicating the variant risk decreases significantly after the second dose of vaccine, discussions have centred on the increased risk of reopening when most of the population has yet to receive their second, if not first, vaccination. However, based on the volume and sentiment of variant-related comments,  it is clear the public favours governments moving ahead with reopening as most expect provincial targets for double vaccination to be met in early August.

As the focus has moved to vaccines and reopenings, mentions of economic issues have fallen from approximately 20% to less than 10% of the discussions, while the daily updates from public health agencies that a year ago were the most discussed topic account for less than 4% of today’s discussions.

As we start to approach the fully vaccinated targets, we have also observed that travel-related discussions are rapidly gaining traction over the past few weeks, indicating that it could be a hectic late summer and fall in airports and on the roads across Canada.